To help visitors and volunteers feel safe when visiting the museum, we have

In return, we ask you to help us by

Take a look at the exhibitions we put on in 2021 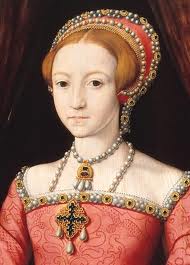 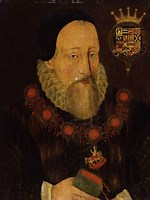 We trace the history from the death of Sir John Grey in 1461 whilst fighting for the Lancastrians. His widow, Elizabeth Woodville, married Edward IV setting the stage for conflict between the Greys who had been staunch Lancastrians and the Hastings who were fervent Yorkists. The two families could never trust each other. We follow their fortunes and misfortunes, when control of land meant immense power for the noble families, through to the death of Henry Grey in 1554, executed along with his daughter Jane for their involvement in trying to retain a Protestant monarchy. Feuding between Greys and Hastings resulted in vandalism at St Martins Church, Desford.

WWII Prisoners of WarBeyond the Wire - Our POW experience 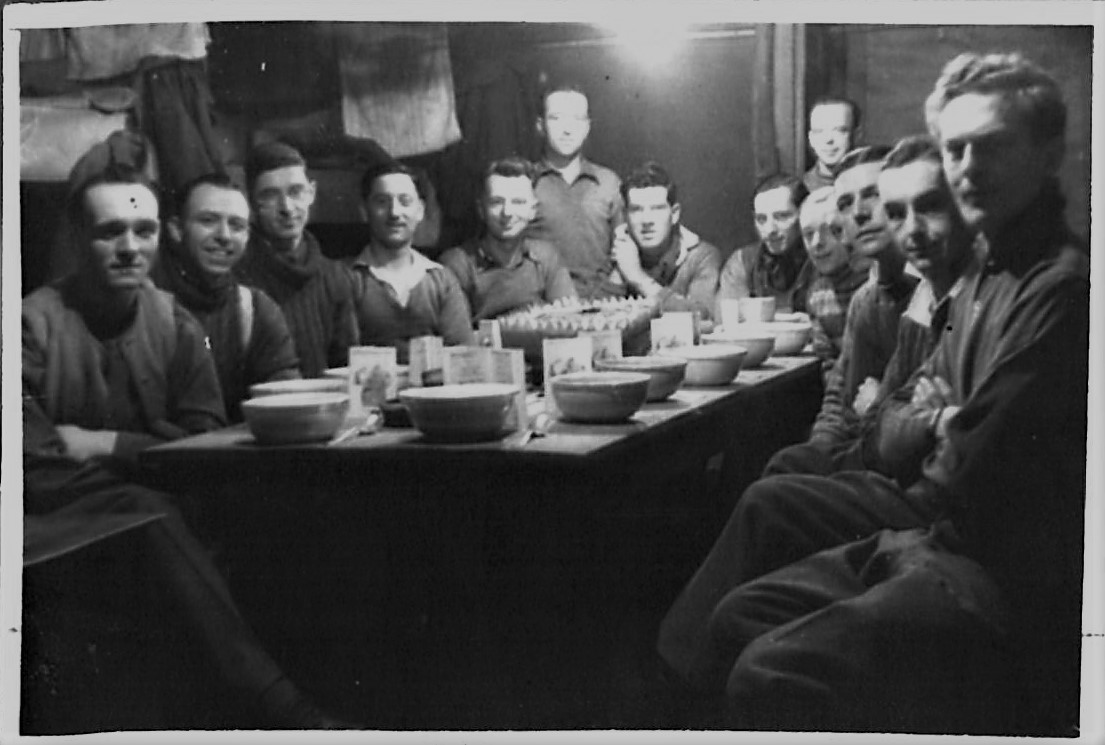 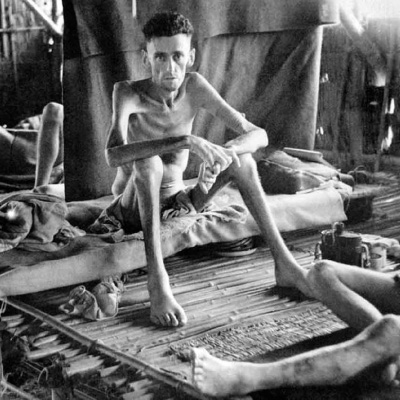 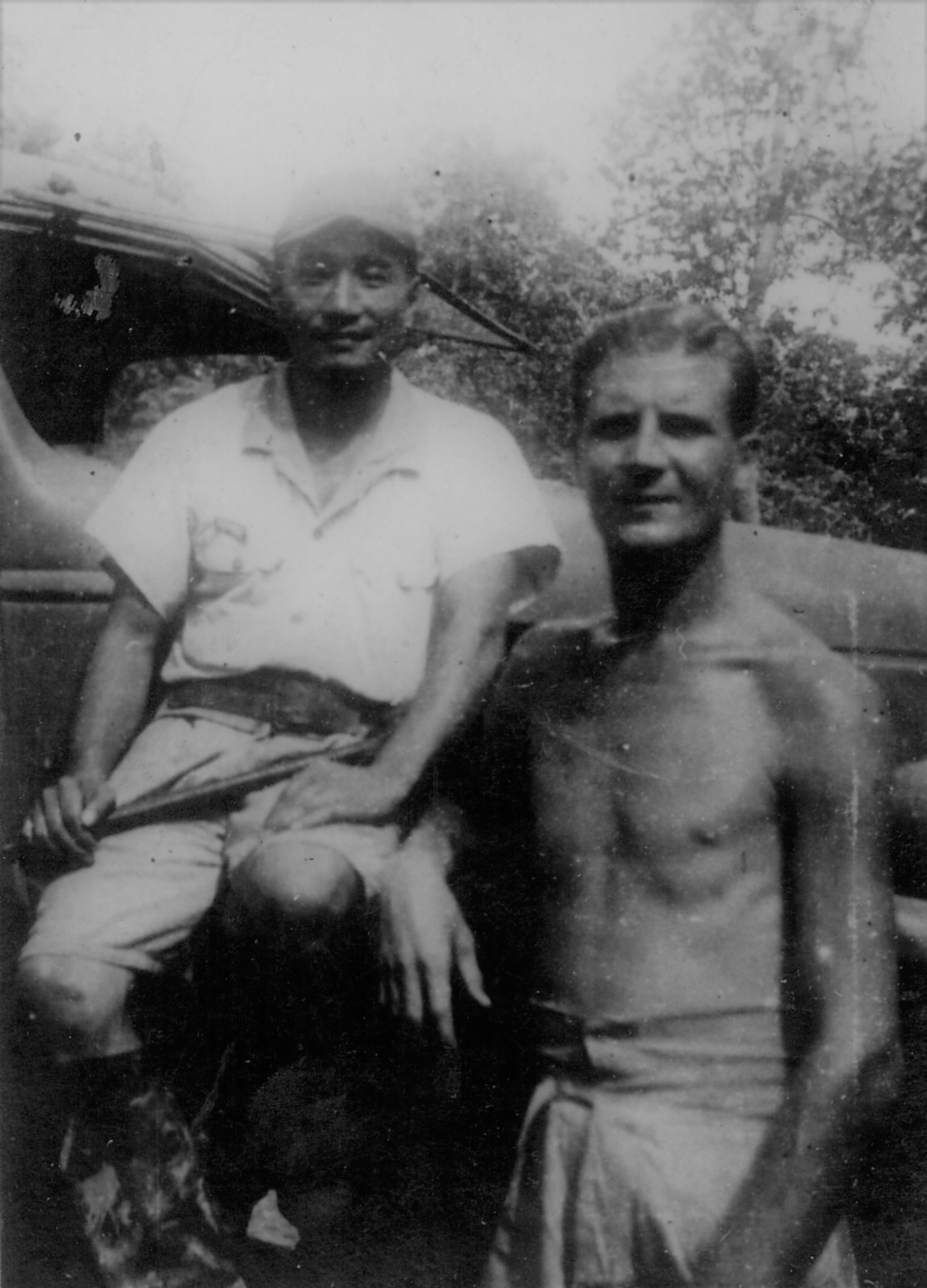 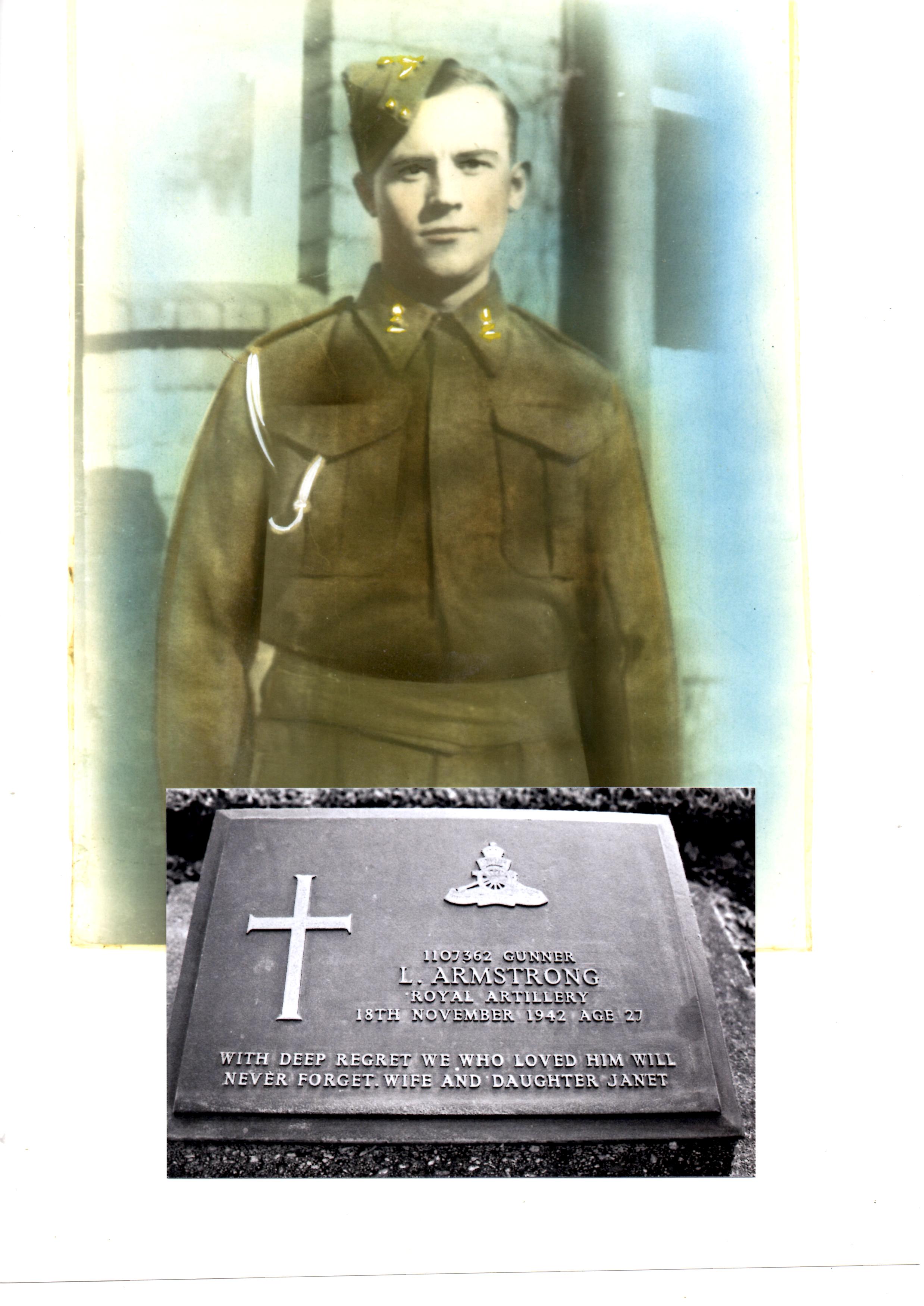 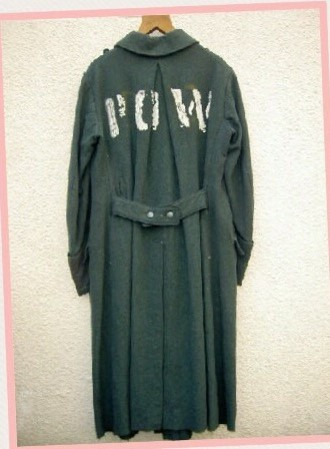 Whether your standpoint is from beyond the wire looking in or beyond the wire looking from the inside out, the Prisoner of War experience of World War Two massively effects the lives of local people. This exhibit explores this experience both from the perspective of those who were captured and imprisoned but also those at home, all of whom had to wait four years and more for the incarceration to end.The display focuses particular attention on the experience of local Prisoners of War in the Far East under Japanese rule. The exhibit's artifacts have been loaned to the Museum by local families and reflect the themes of loss, bravery, courage, isolation and yet hope and in some cases reconciliation. The exhibit examines the post war rehabilitation or otherwise of the returning freed prisoners as the POW experience became part of popular culture.The display will also include local testimony to the fact that our local area played host to POWs from the Axis forces and that German and Italian personnel were to be seen as a common and accepted sight in our area.

Sketchley Dye WorksSketchley Plc - From Factory to a Field 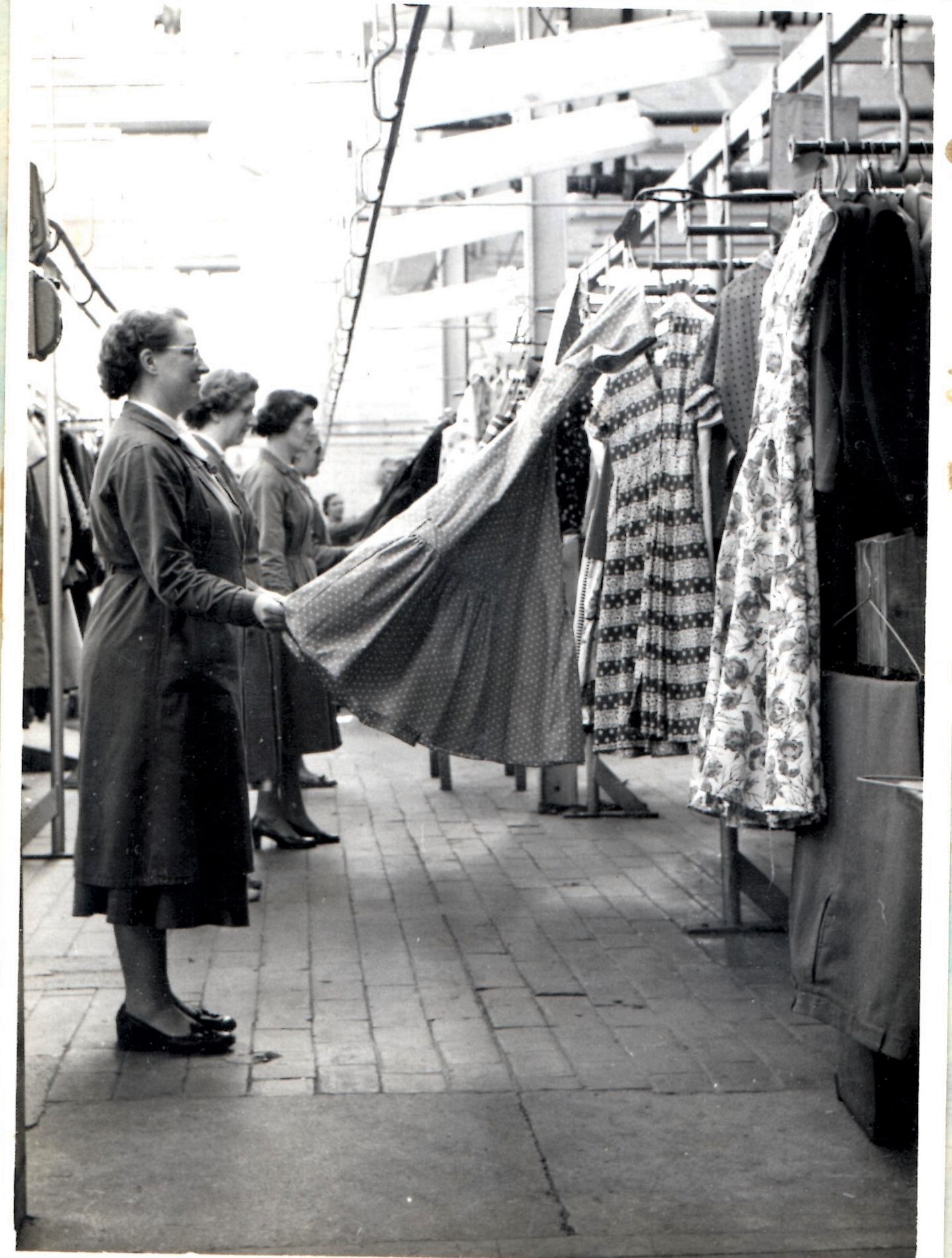 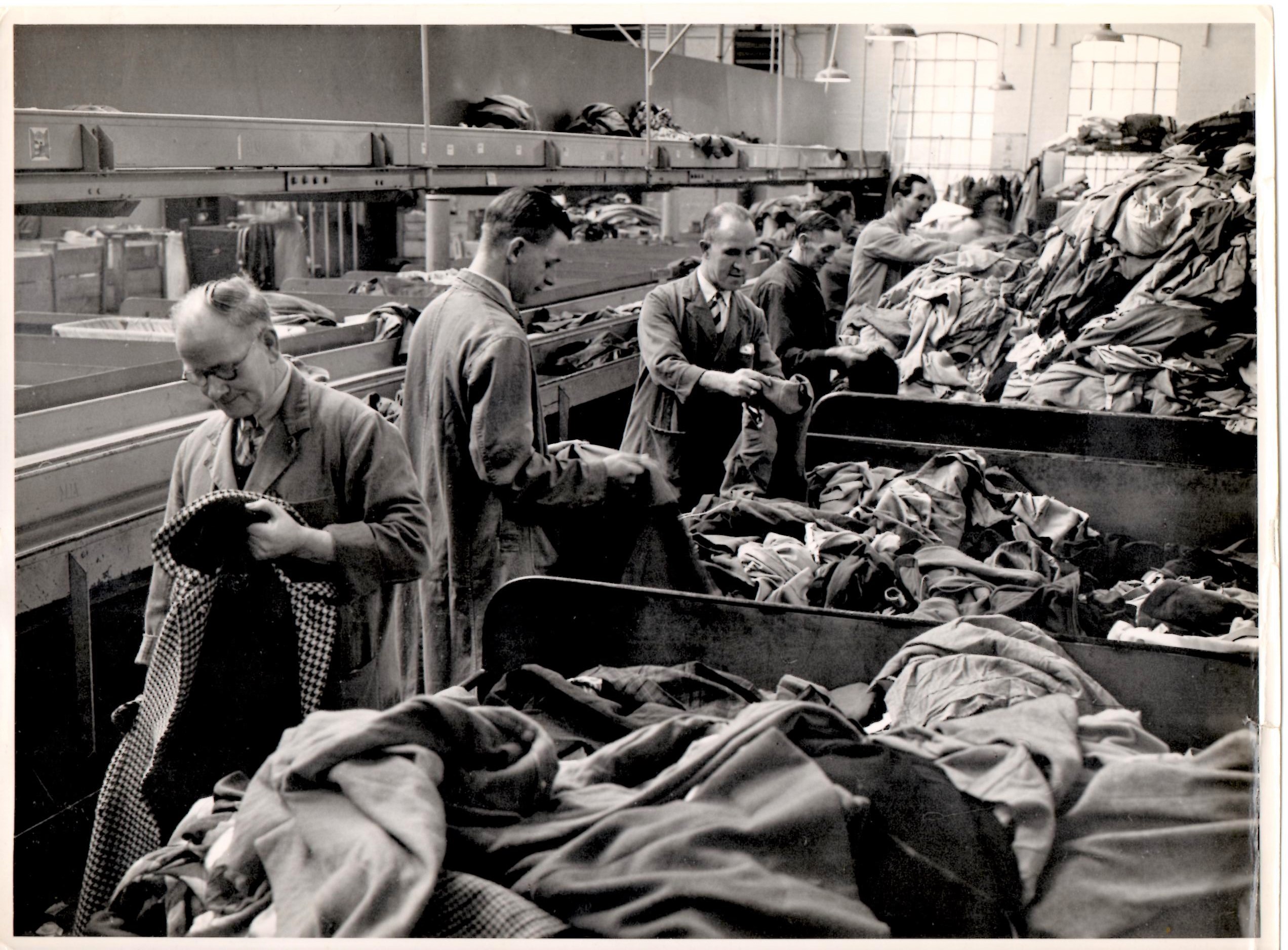 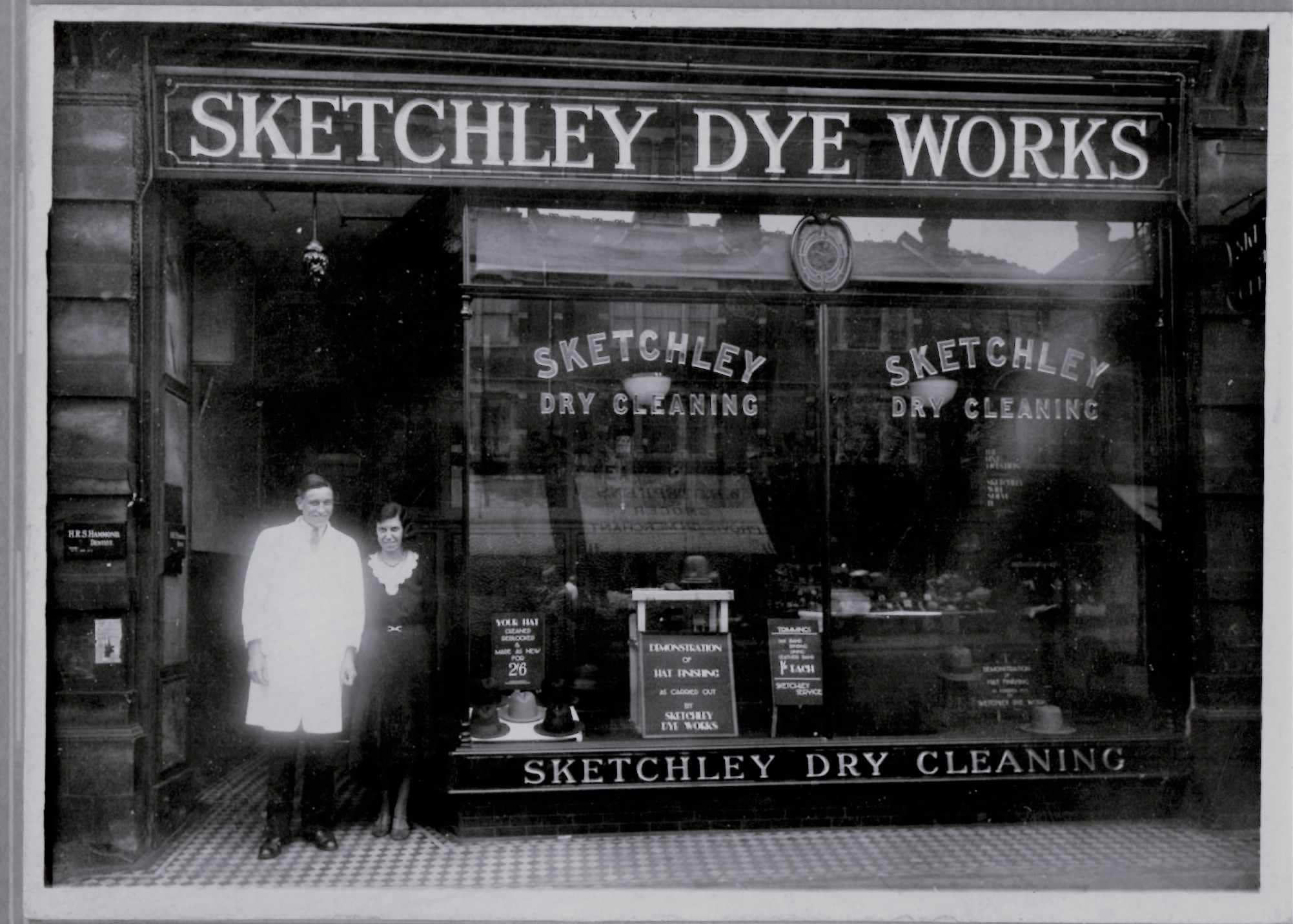 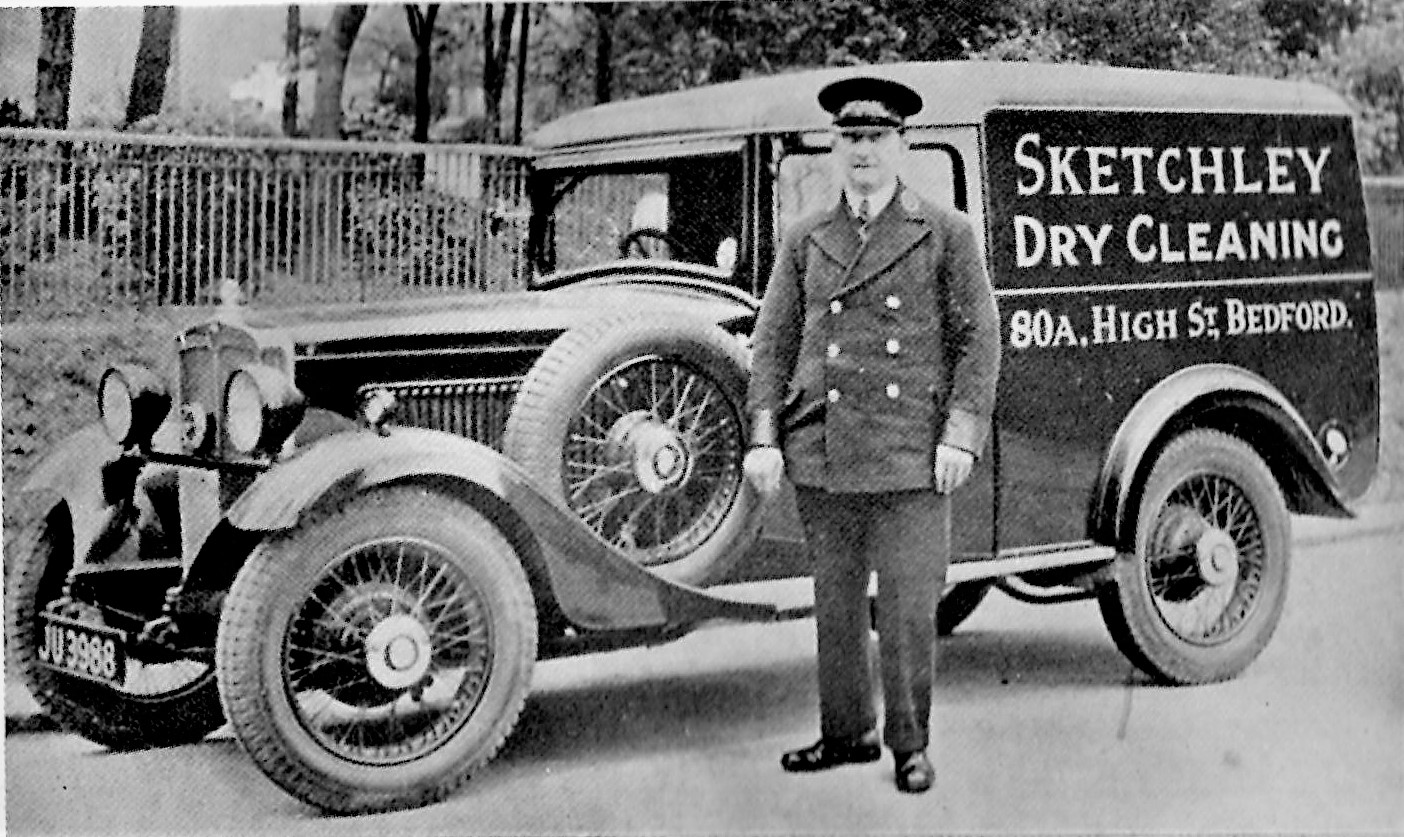 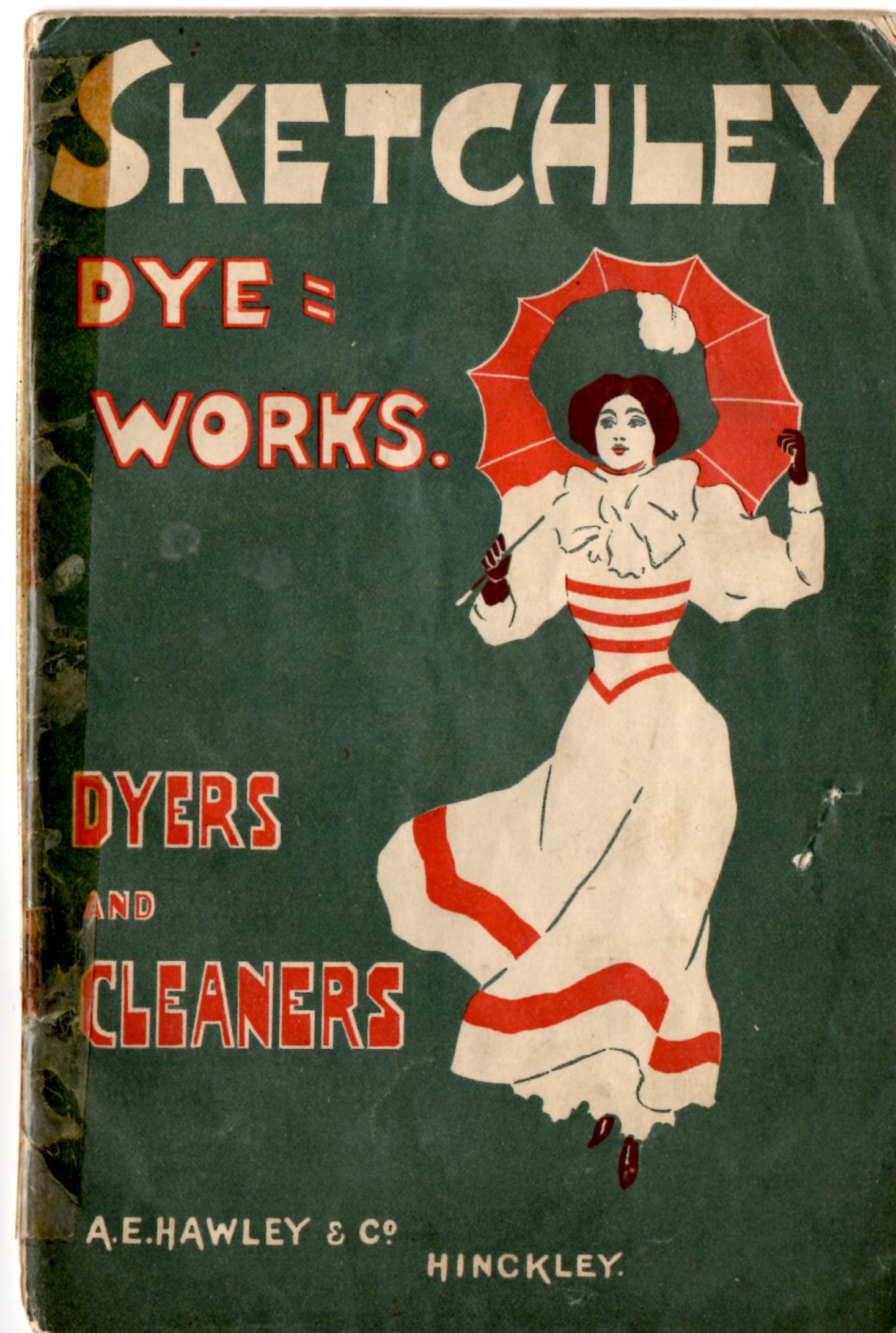 The story of how this high street mammoth was reduced from a factory to a field in a little over 100 years is told partly with historical artifacts and as part art installation. A company employing thousands of local families throughout the years, with international and global reach, Sketchley was such a part of the local landscape. The story has been compiled with material from the Museum collection itself but the majority will be formed from the private collections of people who worked there and who lament its loss. 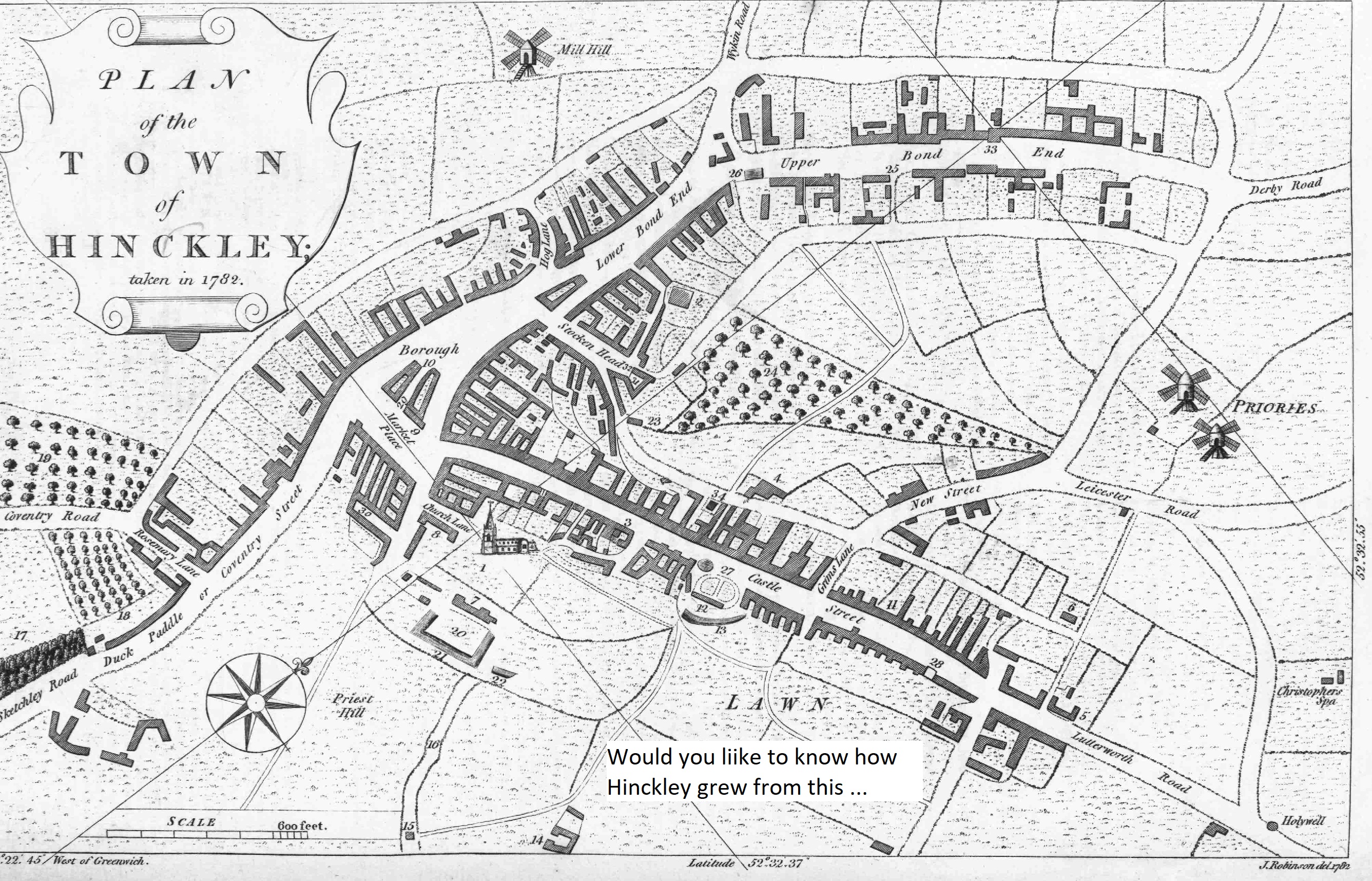 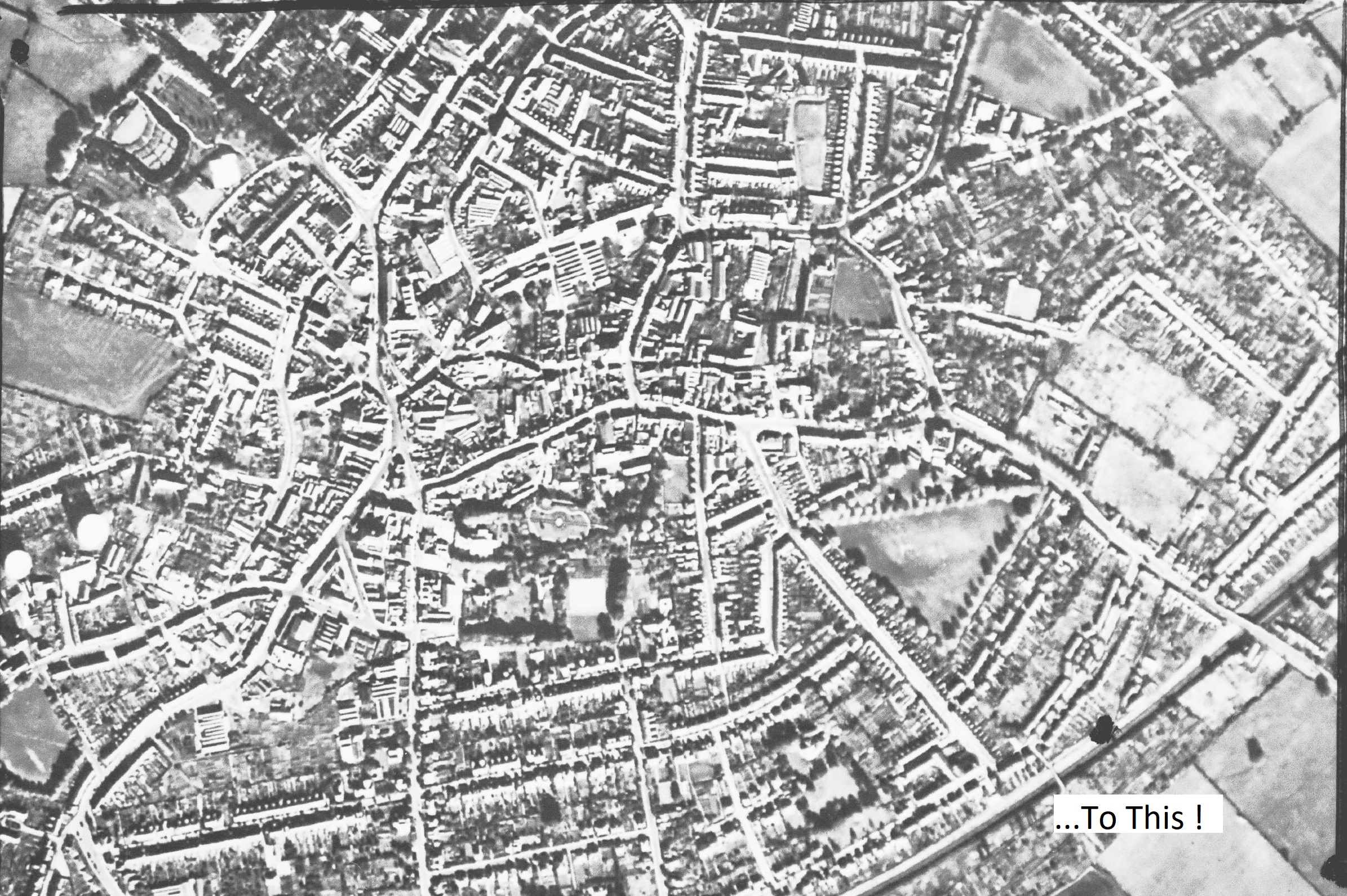 Would you like to find out how and why Hinckley grew as shown in these maps? The full story will be revealed in this new display. 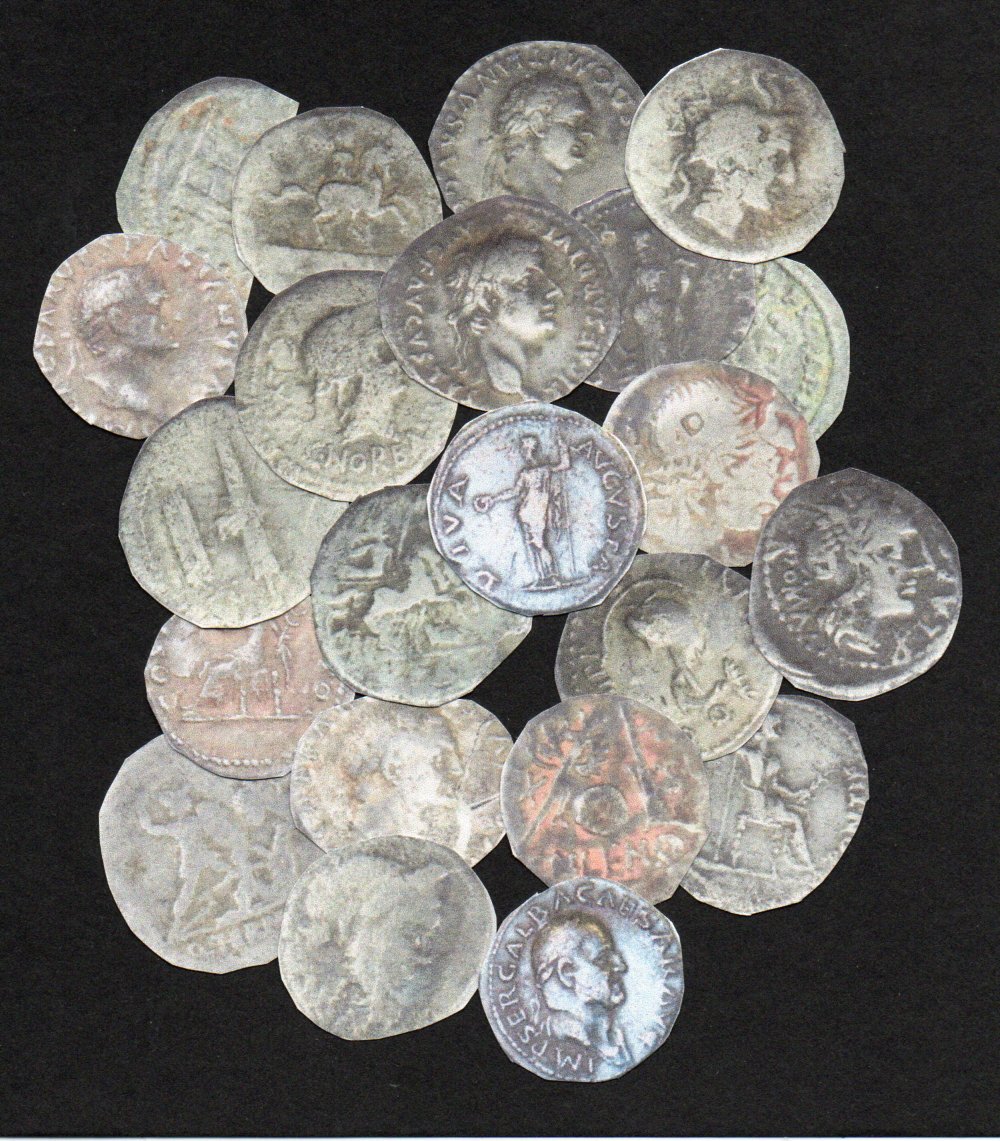